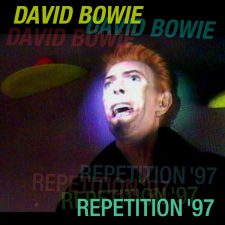 A video for David Bowie’s 1997 track ‘Repetition’ has been released for the first time.

The song will be featured on the upcoming Bowie collection ‘ChangesNowBowie, featuring nine previously unreleased tracks.

CHANGESNOWBOWIE is a 9-track album, recorded for radio and broadcast by the BBC on David’s 50th birthday on 8th January, 1997. This mostly acoustic session was a stripped back affair featuring some of David’s favourites of his own compositions and was produced by Bowie himself, Reeves Gabrels and Mark Plati.

CHANGESNOWBOWIE will be released in limited quantities on LP and CD for Record Store Day on 20th June, 2020. The cover art for the album features a stunning black and white portrait of David by renowned photographer Albert Watson, taken in New York in 1996. 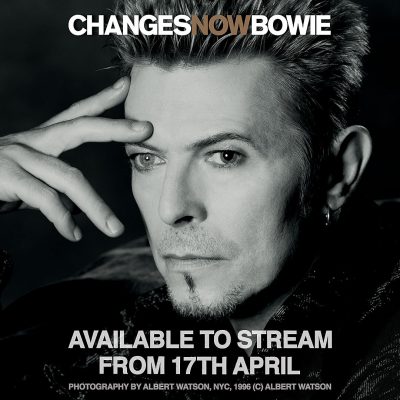