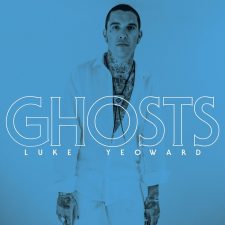 “’Ghosts’ is a reminder that anything is possible and anything can change. It’s never too late. The forgotten will be counted. In this instance, music is the instigator of action. It only takes a split second for something to happen.” – Luke Yeoward explains