Melbourne’s music maestros come together every year for Bob Dylan’s birthday and the first of two of the third annual ‘Forever Young – Songs of Bob Dylan’ celebrated Bob’s 74th at the Memo Music Hall in St Kilda on Friday night. 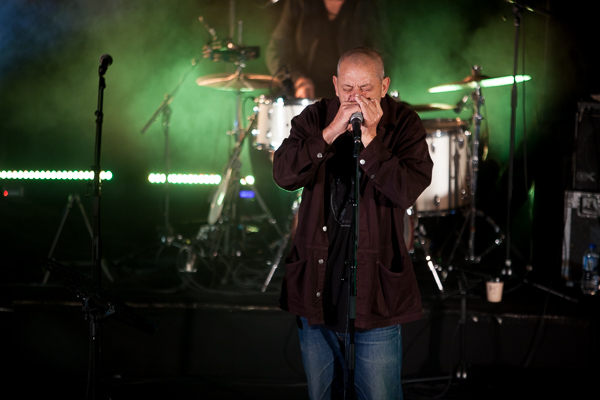 ‘Forever Young – The Songs of Bob Dylan’ is the brainchild of Ian Lovell and his child bride Judi Kenneally, who together curate the event.

Artists perform either solo or with the Bobfest Band featuring Peter Luscombe on drums, Bruce Haymes on keyboards, Jeff Burstin and Shane Howard on guitar and Steve Hadley on bass. 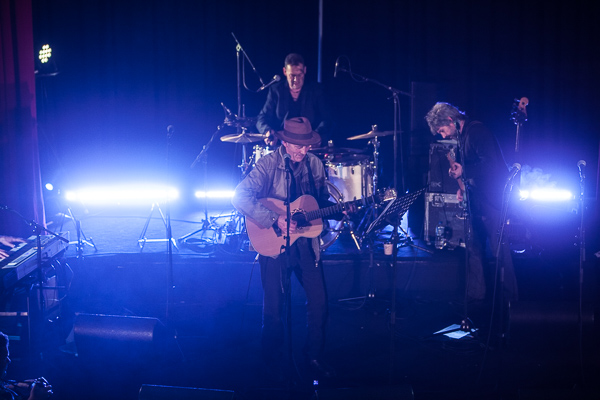 ‘Black Diamond Bay’ by Mick Thomas, Rita May from Stephen Cummings and ‘Lay Down Your Weary Tune, again by Howard, are also extremely rare songs live by Dylan, all performed just once or twice by Bob ever but heard tonight on the St Kilda stage. 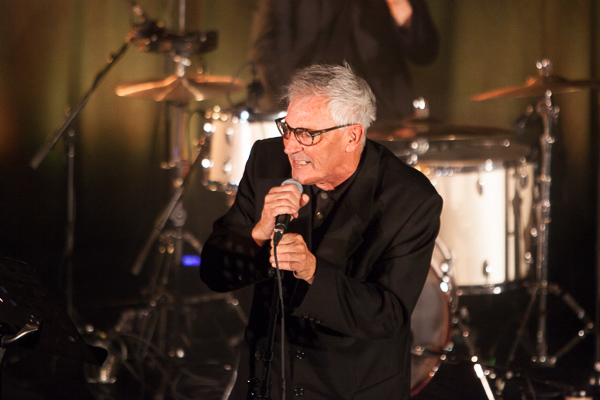 If this was Bob Idol instead of Bobfest, I’d have to give my highest points to Shane Howard for a stunning version of ‘Every Grain of Sand’ but every single performance was a unique performance of deep Dylan cuts. Rebecca Barnard also gave a breathtaking performance of ‘Make You Feel My Love’ accompanied by Shane O’Mara.

The Dusty Millers (Lisa, Tracey and Loretta Miller) played ‘One More Cup Of Coffee), one of five songs from Desire. You know Lisa but music fans really need to meet the Millers. 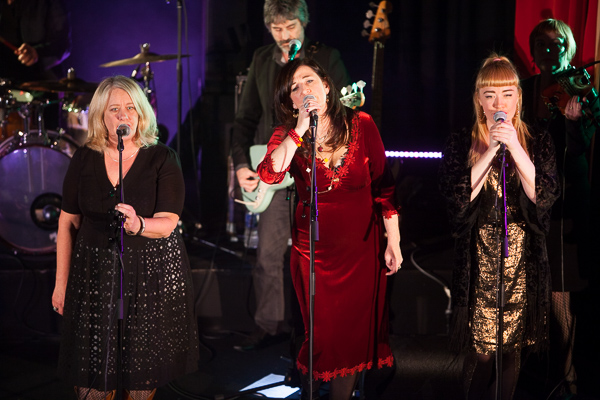 Tex Perkins translated Dylan into rock with a few from ‘Time Out Of Mind’, a rarely heard song from ‘Oh Mercy’ and one of Bob’s fav live tracks ‘Things Will Change’. Melbourne’s debonair identity Stephen Cummings articulated his insight into his admiration for all things Bob, Mick Thomas, one of Melbourne’s greatest musical storytellers, was aboard to perform the stories of Bob and the king of Melbourne blues, Chris Wilson transformed Bob Dylan songs for the Australian club environment. This line-up featured Melbourne’s finest. 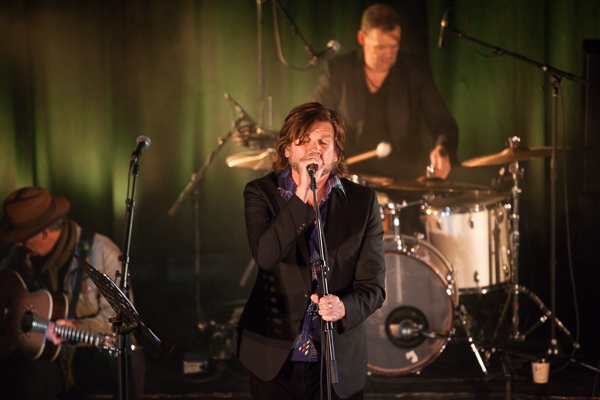 While Bobfest was meant to be all about Bob, it also gave Dylan fans an opportunity to witness some of Melbourne’s exceptional talents with Van Walker, global traveller Gallie and the powerful voice of Gemma Sharrad 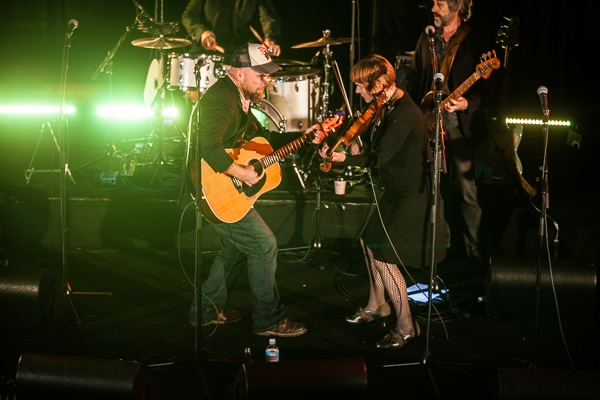 ‘Forever Young – The Songs of Bob Dylan’ is a once a year event in Melbourne only. This is an experience every Dylan fans should witness.

Opener
Dan Myles and Steve Grieve
Sweetheart Like You (from Infidels, 1983) *
Don’t Think Twice Its Alright (from The Freewheelin’ Bob Dylan, 1962)
Gotta Serve Somebody (from Slow Train Coming, 1979)

The Dusty Millers
One More Cup Of Coffee (from Desire, 1975)
Mr Tambourine Man (from Bringing It All Back Home, 1964)

Suzannah Espie
Blowing In The Wind (from The Freewheelin’ Bob Dylan, 1962)
I’ll Be Your Baby Tonight (from John Wesley Harding, 1969)

Rebecca Barnard and Shane O’Mara
Make You Feel My Love (from Time Out of Mind, 1997)
Boots Of Spanish Leather (from The Times They Are A Changin’, 1963)

Stephen Cummings
Its All Over Now Baby Blue (from Bringing It All Back Home, 1965)
Rita May (from Masterpieces, 1978)**

Gemma Sharrad
Pressing On (from Saved, 1979)