For two nights over the past weekend, Pure Gold Live delivered 12 acts and 39 classic Australian songs. 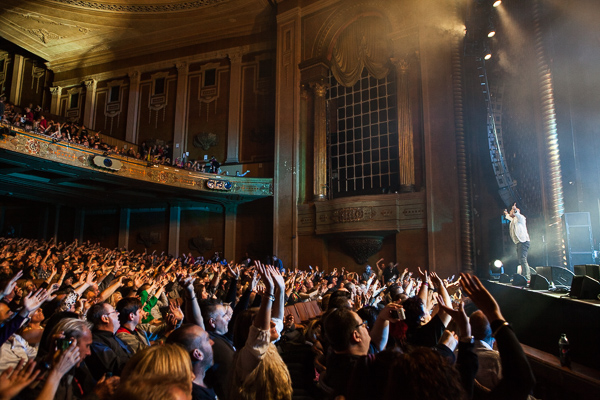 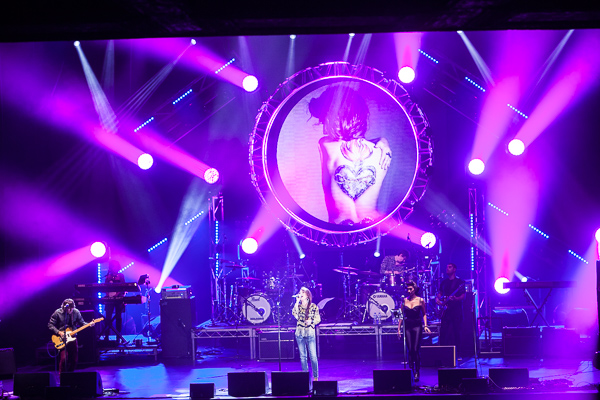 For the punters, Pure Gold Live was bang for the buck. To gather this much talent with bona fide hits was pure genius. Every single song performed over this four-hour was a chart hit. Of the 39 songs performed, four were number one’s and 25 Top 10 hits. 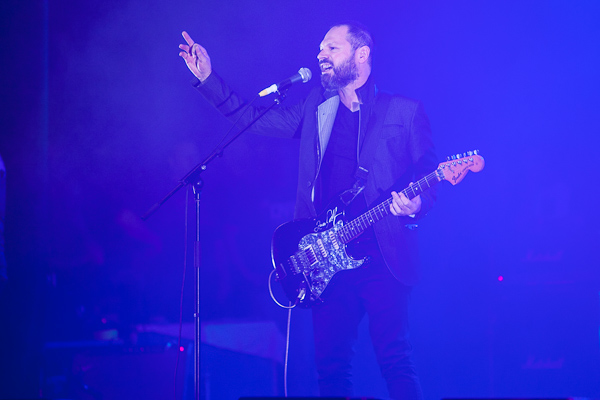 The Pure Gold Live show also flowed with the variety of acts from Chantoozies pop to Rose Tattoo hard rock. The setlist demonstrated the diversity of Australian’s music tastes but also the longevity to which these songs have endured. 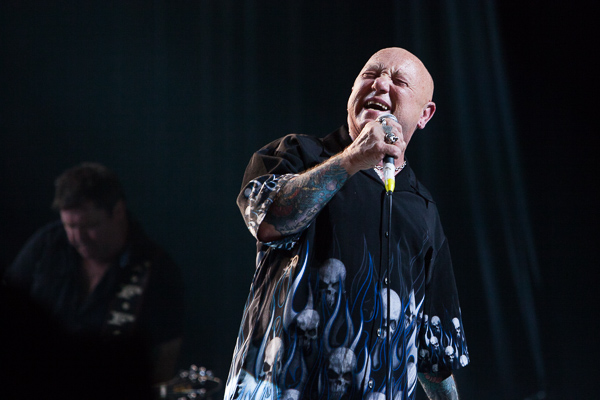 Ross Wilson performed two eras of his long career with songs from Daddy Cool and Mondo Rock. Wilson’s ‘Eagle Rock’ was the oldest song of the evening and also one of Australia’s most treasured classics. 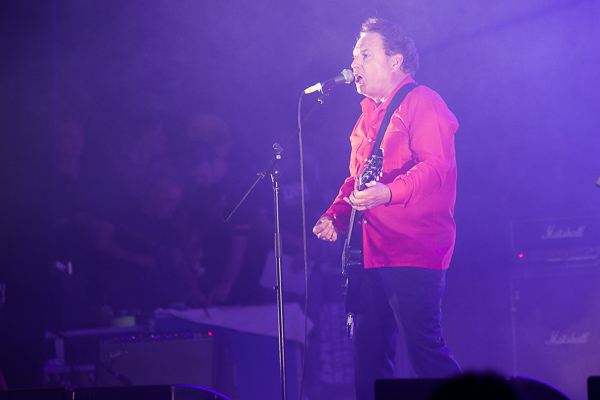 Chocolate Starfish opened the show with the most “recent” hit in the set, ‘Mountains’ clocking it at just 21 years old. 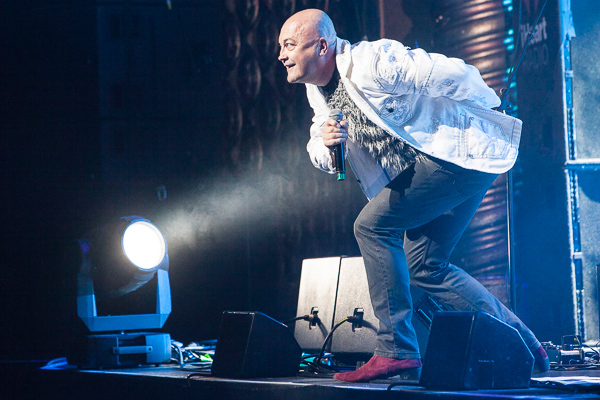 ‘Pure Gold Live’ was also a reminder that life goes one with Mi-Sex featuring Steve Balbi on vocals following the death of singer Steve Gilpin in 1992 and Dragon with Mark Williams replacing Marc Hunter in 1998. Marc’s brother and Dragon co-founder and songwriter Todd Hunter keeps the Dragon legacy alive while co-founders Murray Burns and Don Martin and Colin Bayley from the early era are around to breathe new life into Mi-Sex classics. 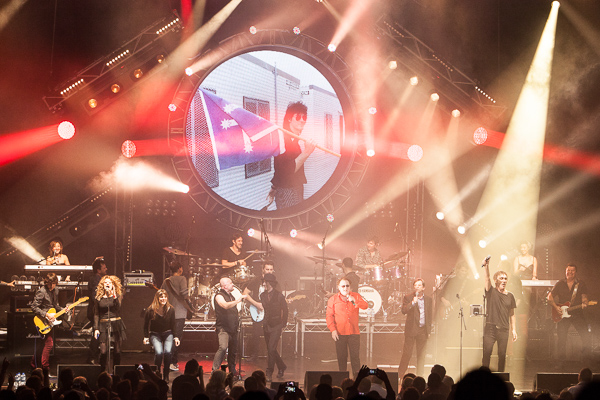 The finale was an all-star tribute to Doc Neeson of The Angels with everyone back on stage for ‘Am I Ever Gonna See You Face Again’ and the audience (and Angry Anderson) supplying the chant ‘No way, get fucked, fuck off”.

The line-up of acts for Pure Gold Live 2020 collectively has released more singles that will fit in a jukebox. Over 300 in fact.

John Farnham fans have once again proven their loyalty with their wallets, laying down their hard earned bucks for John’s Jacobs Well show in record time.

John Farnham Heads Up Another Red Hot Summer Tour For 2018

Farnham will head out with Daryl Braithwaite, The Black Sorrows, Baby Animals and 1927 for dates in Queensland, New South Wales, Victoria and Tasmania in February and March.

Duane McDonald’s One Electric Day Sells Out In Three Minutes

John Farnham will be back at Werribee Park outside Melbourne to headline One Electric Day for 2017.