The City of Yarra has revealed the third annual Leaps and Bounds Music Festival at a launch party at the Gasometer in Collingwood and once again, it has announced an outstanding lineup with over 50 venues collectively hosting more than 300 events featuring around 800 acts during the 17 day festival.

This year the Leaps and Bounds Festival will run from Friday July 3 until Sunday July 19, 2015.

Performing on the night, Kim Salmon gave us a taste of his diverse musical style. 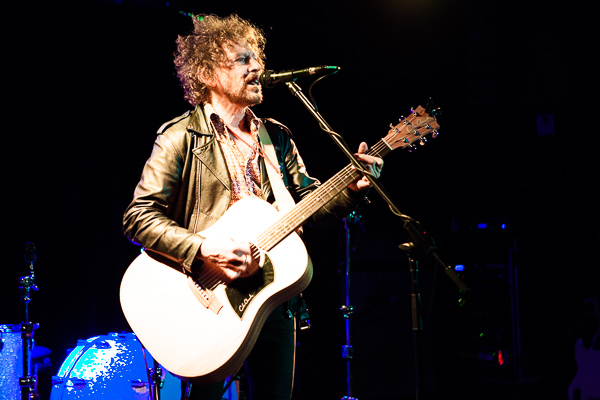 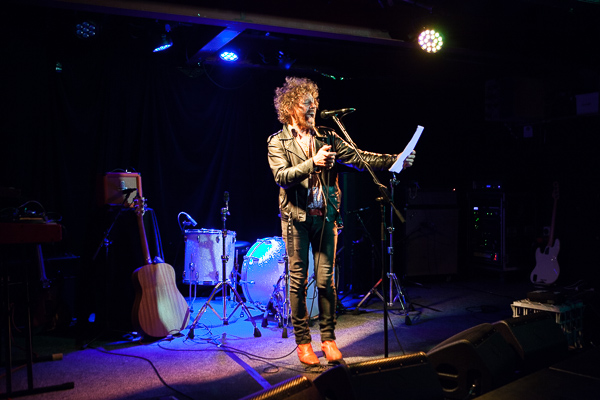 Stella Angelico finished up the night showcasing her incredible voice and stage presence. 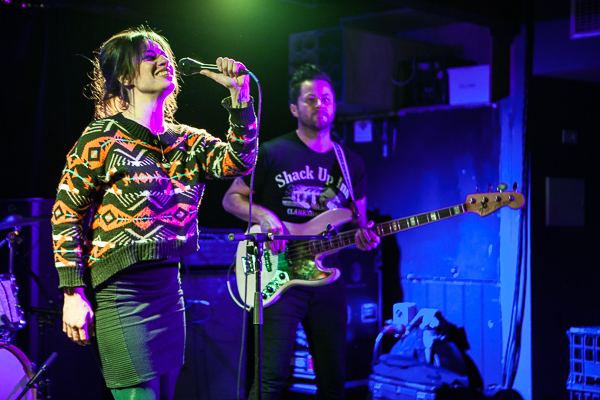 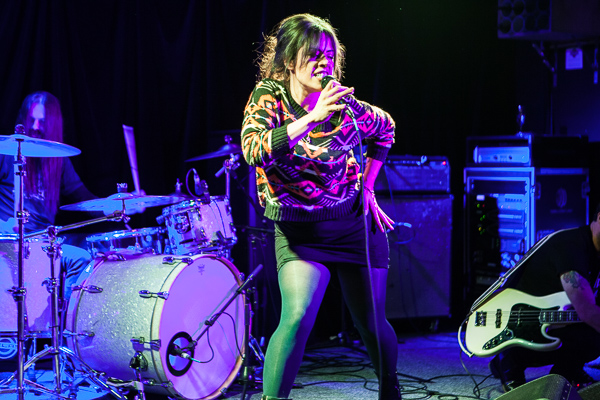 New events for 2015 in this first announcement include:

The full program will be up on the Leaps and Bounds website early in June.