Eric Clapton and his famous friends performed a tribute to their friend Ginger Baker in London on Monday.

Ozzy Osbourne has cancelled all dates for his upcoming ‘No More Tears 2’ North American tour to give himself more time to recover from health issues.

Zoot To Reform For Australian Tour With Russell Morris on Vocals

Zoot will reform for Australian shows in November with Russell Morris taking over from the late Darryl Cotton on vocals with the members of the iconic line-up Beeb Birtles, Rick Springfield and Rick Brewer.

Cirque du Soliel’s ‘Kurios – Cabinet of Curiosities’ will head to Melbourne in March ahead of its final Australian destinations Adelaide and Perth.

FireFight Australia Generates Over One and a Half Million Viewers

The FireFight Australia bushfire benefit concert had more than one million viewers across Australia on Sunday.

Elton John has had another snipped concert, this time in New Zealand. Sir Elton cut short his Auckland performance last night because of pneumonia.

Australian Charts: Green Day ‘Father of All Motherfuckers’ Is No 1

The thirteenth studio album for Green Day called "Father of all Motherfuckers" debuts at the top of the ARIA Albums Chart this week to become their third overall No.1 set in Australia.

At 72 Alice Cooper can kick the arse of any musician half his age. Well, maybe not his opening act Airbourne. They kicked everyone’s arse … but that’s another story.

Green Day’s latest album Father Of All Motherfuckers lands straight in at Number 1 on this week’s Official Albums Chart, earning the US punk-rockers their fourth UK chart-topping album.

Martina McBride and her husband have been found liable in a lawsuit filed by a former employee, who accused the couple of mistreatment.

Charlie Puth Is On The New Ozzy Osbourne Album

Billy Ocean Releases His First From First Album In 11 Years

Billy Ocean has dropped the new soulful ballad Nothing Will Stand in Our Way, the second single from the music legend's first record in over a decade, 'One World', and revealed it's not only about the relationship with two people, but putting differences aside politically to "let the light of love shine through".

Lady Gaga Proposes To Herself For Valentines Day

Lady Gaga has proposed to herself on Valentine's Day.

Sam Smith Has A New Song ‘To Die For’

Sam Smith has released the first song from this third album. Its called ‘To Die For’. 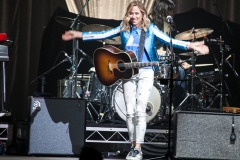 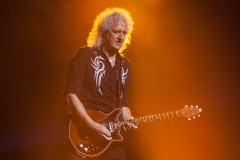 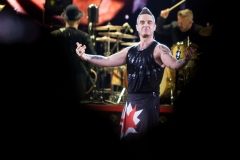 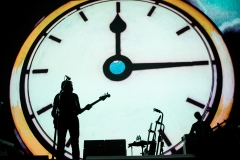 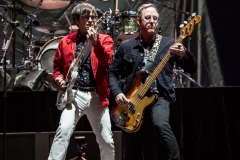 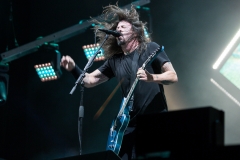 Sam Buckingham – Hit Me With Your Heart

Red Hot Summer Resumes In The Hunter Valley This Weekend 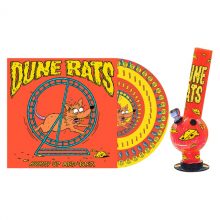 Australian Charts: Dune Rats ‘Hurry Up And Wait’ Debuts At No 1 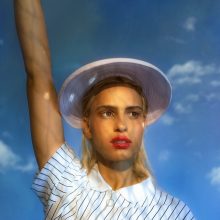