Victoria will welcome back live music on 30 October with 4000 fans attending the Play On Victoria concert at the Sidney Myer Music Bowl.

Rod Stewart To Play His 11th Year of Vegas

Rod Stewart will take up his 11th residency in Las Vegas in 2022.

Celine Dion has been forced to postpone the opening of her new Vegas show because she has been suffering from muscle spasms.

INXS Underneath The Colours Turns 40

INXS’ second album ‘Underneath The Colours’ was released 40 years ago this week.

Strange Tenants were one of Australia’s first Ska bands. In November 1981 Strange Tenants played their first gig at the Lygon Street Festival. That was just two years after the first acknowledged Australian Ska band The Jumpers formed in Adelaide in 1979.

Slash Debuts ‘The River Is Rising’

Slash is releasing new single 'The River Is Rising' this week.

The Weeknd Pushes Back World Tour For Third Time

The Weeknd has pushed back his 'After Hours Til Dawn' world tour for a third time.

Harry Styles Is Going To be A Marvel Star

Harry Styles is reportedly set to join the Marvel Cinematic Universe to play Eros - the brother of the comic book film franchise's most powerful supervillain - Thanos.

‘Westworld’, ‘The Punisher’ ‘Shadow and Bone’ star turned 40 in August and has a newfound 40 year old has just released his first EP of original songs ‘Songs For You’.

Motörhead have covered The Rolling Stones a number of times over the years. Their ‘Uncövered’ album featured ‘Sympathy for the Devil’ and ‘Jumping Jack Flash’ so Motörhead drummer Mikkey Dee has an insightful thoughts on Steve Jordan’s newfound role replacing Charlie Watts.

Rob Zombie Confirms Main Cast Of His 2021 The Munsters Movie

Rob Zombie is directing the new ‘The Munsters’ movie and has confirmed the three main characters.

Summersalt Opens Up For Victoria

As Victoria realigned in a post-Covid world, Summersalt is coming in with dates for Melbourne and Ballarat. 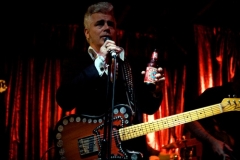 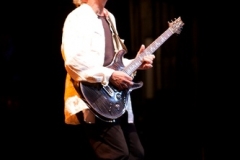 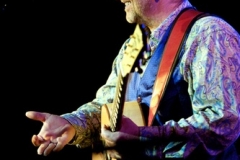 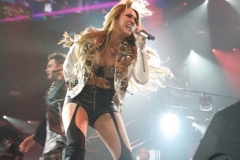 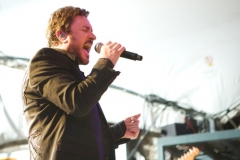 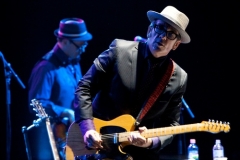 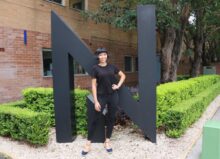 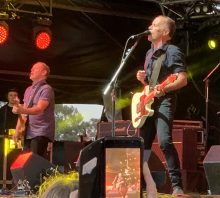