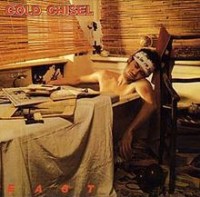 Cold Chisel ‘East’ is currently Top 5 on the ARIA Chart after a limited edition vinyl release quietly snuck out for its 40th anniversary.

1000 copies of the ‘East’ 40th anniversary edition were printed and sold through the Cold Chisel website.

Sales figures for the past week indicate the 1029 sales were enough to place the title at number 5. There were 915 vinyl sales, 33 digital downloads, seven CD sales and the rest (74) made up of streaming figures.

The cover art was based on the 1793 Jacques-Louis David painting ‘The Death of Marat’. 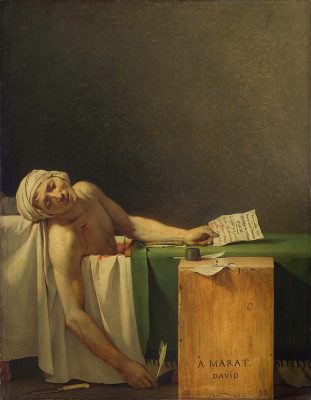 ‘East’ spent 63 weeks on the Australian chart but only reached no 2. It is the only Cold Chisel album to chart in America, albeit at no 171.