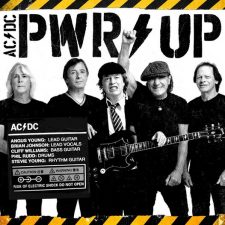 AC/DC Debut ‘Shot In The Dark’ from PWR/UP

AC/DC’s new song ‘Shot In The Dark’ has arrived.

‘Shot In the Dark’ is the first song from the 17th AC/DC album ‘PWR/UP’. It is the first single since ‘Play Ball’ in 2014 and first action from AC/DC since the Rock or Bust tour in 2016 which started out with Brian Johnson and ended with Axl Rose as lead singer.

AC/DC in 2020 sees the reunion of sacked Brian Johnson, fired Phil Rudd and retired Cliff Williams. It is also the first AC/DC album since the death of the band’s co-founder Malcolm Young in November 2017.

AC/DC started work on the album in 2018. ‘PWR/UP’ was recorded at Bryan Adams’ Warehouse Studios in Vancouver where AC/DC have made all four studio album of the 21st Century starting with ‘Stiff Upper Lip’ in 2000. 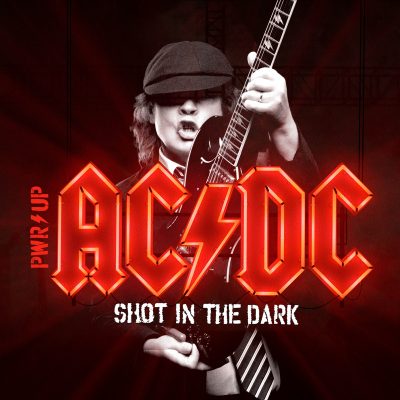 AC/DC Shot In The Dark

‘PWR/UP’ will be released on November 13.