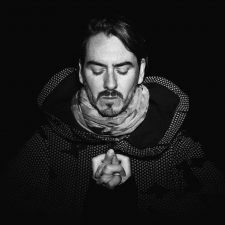 The ELO and Dhani Harrison tour is produced by Live Nation The tour will kick off June 20 in Anaheim, CA and travel across North America to cities like Vancouver, Nashville, Atlanta, Washington DC, Toronto, Philadelphia, Newark, Detroit and Chicago before concluding in Pittsburgh, PA on August 1.