Miley Cyrus is teasing an official release of her performance of Blondie’s ‘Heart of Glass’.

And now, the pop megastar has asked her fans on Twitter if they’d like to be able to stream it whenever they please.
She tweeted: “Should I drop Heart Of Glass on streaming?!”

Meanwhile, it was recently reported that the ‘Nothing Breaks Like a Heart’ hitmaker has recorded a number of new songs about her relationship with Liam Hemsworth.

The 27-year-old singer first started dating the 30-year-old actor in 2009, before tying the knot in 2018 and splitting last year, and Miley’s new material is set to detail their breakup.

According to The Sun newspaper’s Bizarre column, unreleased track ‘Win Some, Lose Some’, contains the lyrics: “Last night was the nail in the coffin, Lord knows we were already dead. Look back and the memory’s haunted, can’t believe we did it again, yeah. Can’t count all the times that I faked it, thank God for the thoughts in my head.

“You know me the best, but you hurt me the worst, my darling. I can’t pretend any more.”

And, on ‘WTF Do I Know’, she sings: “Maybe getting married just to cause a distraction.

“You wanted an apology? Not from me. I had to leave you in your own misery. So tell me, baby, am I wrong that I moved on? And I don’t even miss you. Thought that it’d be you until I die, but I let go.”

Although Miley is currently working on new album ‘She Is Miley Cyrus’, it is unclear if the Liam-inspired tracks will make the cut but she has insisted that the record will be “reflective” of who she is.

On what fans can expect from the follow-up to 2017’s ‘Younger Now’ – Miley said: “In my [live] sets, I cover Britney Spears to Metallica, so my record will be reflective of who I am, which is just kind of all different pieces of inspiration and influence.” 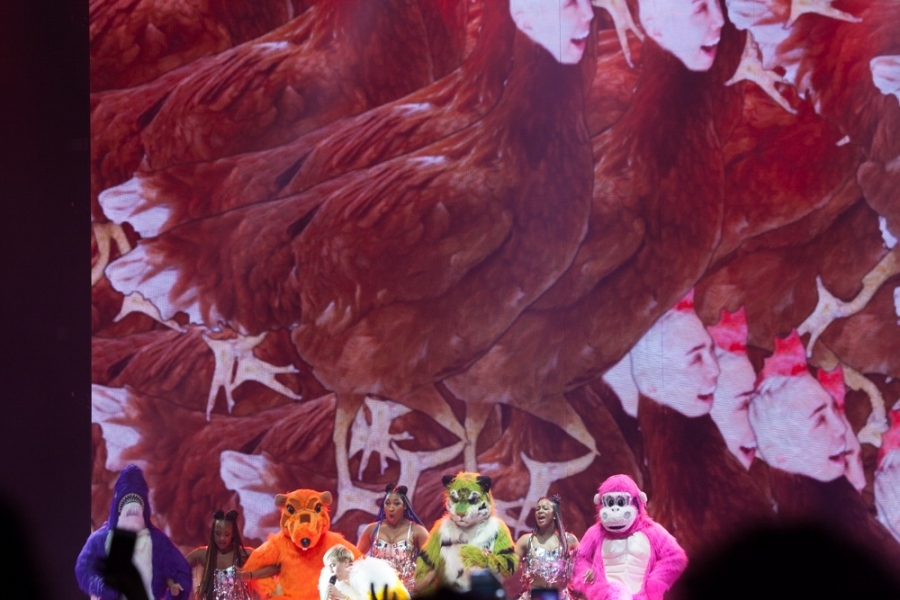 With major sporting events opening up, Splendour In The Grass co-founder Jessica Ducrou has called on the Government for equal support of the live music industry.

Mick Thomas will take his Roving Commission on the road … finally … for dates across Victoria in December.