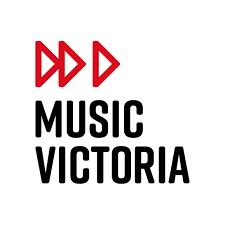 We’ll be announcing the 2020 Hall of Fame inductees, all nominees, and awarding seven of the 21 industry-voted awards.

This is the first time the Industry Awards will be open to the public, broadcast live via the Music Victoria YouTube channel with highlights broadcast on Sunglasses After Dark (PBS 106.7fm) and The Australian Mood (3RRR 102.7fm).

Voting for all public-voted categories will open immediately following the livestream at musicvictoria.com.au/votenow

Winners for categories not handed out at the Industry Awards will be recognised on the night of the official 2020 Music Victoria Awards, taking place on Wednesday 9 December at the Melbourne Recital Centre for the 16th instalment.
Stay tuned for further event information.